We are excited to announce the second edition of Science Word of the Year 2023 to get society’s attention to scientific breakthroughs, and create greater interest in the public for science!

How will we determine the SciWo for each category?

For each area of study, ScImago’s rankings were used to select the top 25-30 journals and conferences. All papers published in these prestigious conferences/journals during the last 4 years (2019-2022), along with those put on arXiv but not yet published were used for the study.

Based on the title, abstract, and author-published keywords, the frequency of individual bigrams/ trigrams and their ranking over the period of four years was calculated. Phrases with the highest improvement in rank over a window of two years were identified.

Based on our analysis, with help of an eminent panel of scientists, we have come up with a few phrases for Computer Science, Life Sciences, and Mathematical Sciences, which can be the Science Word of the Year.

Check out our analytics on this dashboard!

Who decides Science Word of the Year 2023, then?

Meet our eminent Advisory Board for SciWo 2023 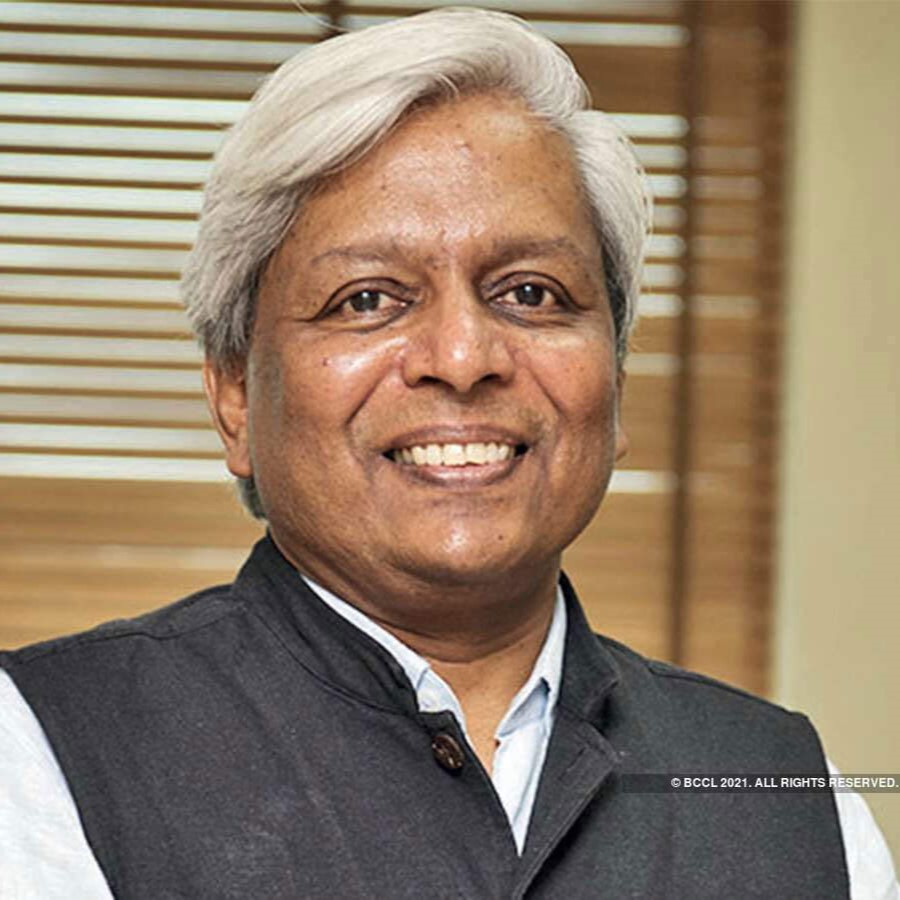 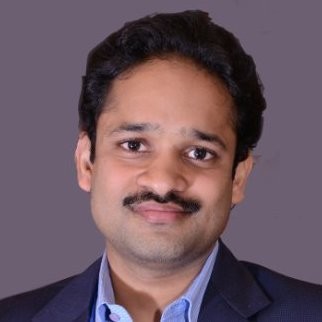 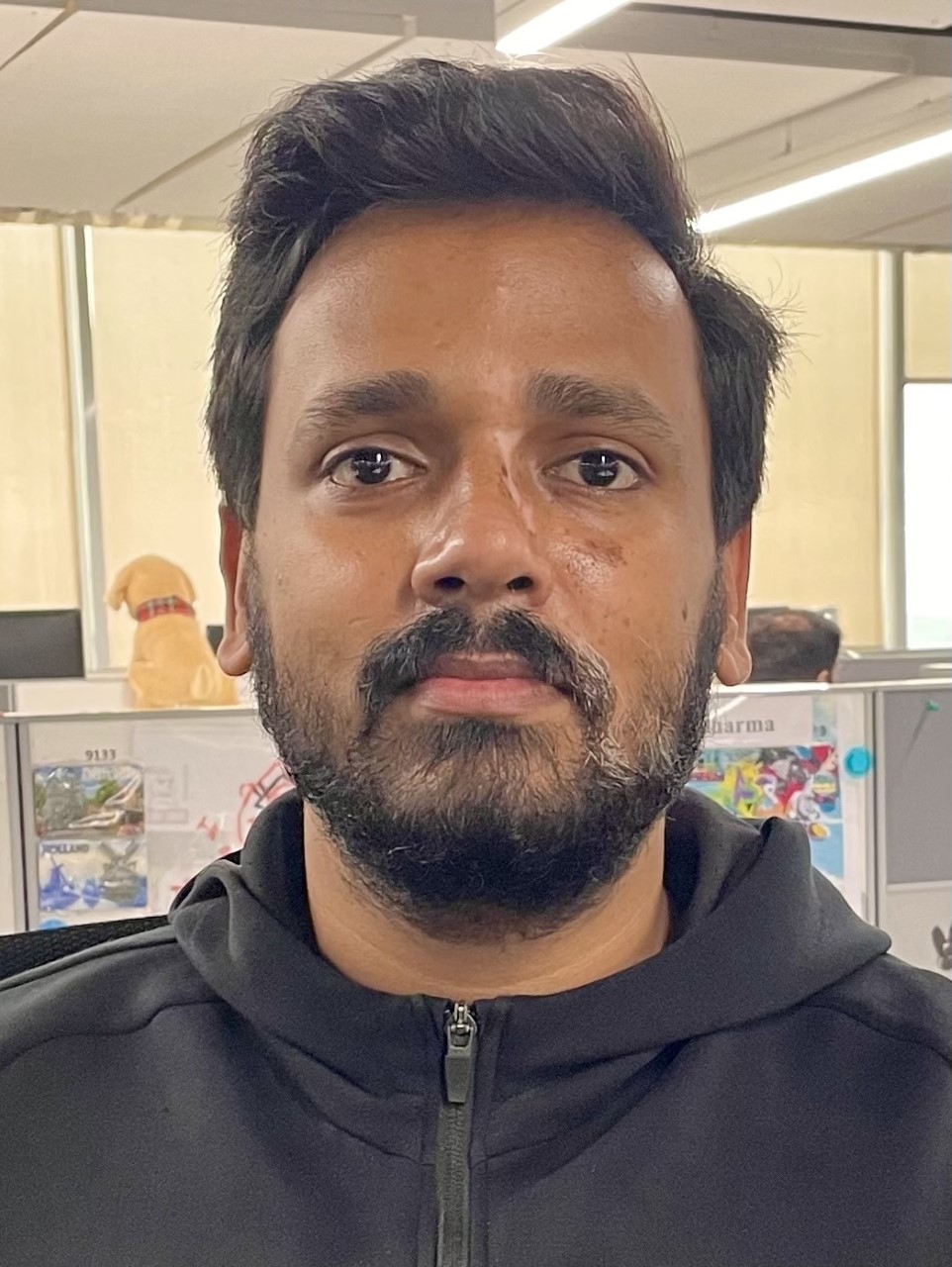 Graph Neural Networks (GNNs) are a class of deep learning methods designed to perform inference on data described by graphs. GNNs are neural networks that can be directly applied to graphs, and provide an easy way to do node-level, edge-level, and graph-level prediction tasks. Graph Neural Network (GNN) has gained increasing popularity in various domains, including social networks, knowledge graphs, recommender systems, and even life science. The power of GNN in modelling the dependencies between nodes in a graph enables the breakthrough in the research area related to graph analysis.

The phrase saw a rank improvement of 13, from being previously listed at 16 to ranking 3!

In a close competition, we also had
#2: Knowledge Graph
#3: Natural Language

RNA sequencing (RNA-Seq) is a highly sensitive and accurate tool for measuring expression across the transcriptome, it is providing researchers with visibility into previously undetected changes occurring in disease states, in response to therapeutics, under different environmental conditions, and across a broad range of other study designs. RNA-Seq allows researchers to detect both known and novel features in a single assay, enabling the detection of transcript isoforms, gene fusions, single nucleotide variants, and other features without the limitation of prior knowledge.

The phrase saw a rank improvement of 19, from being previously listed at 37 to ranking 18!

In a close competition, we also had:

The phrase saw a rank improvement of 32, from being previously listed at 47 to ranking 15!

In a close competition, we also had: